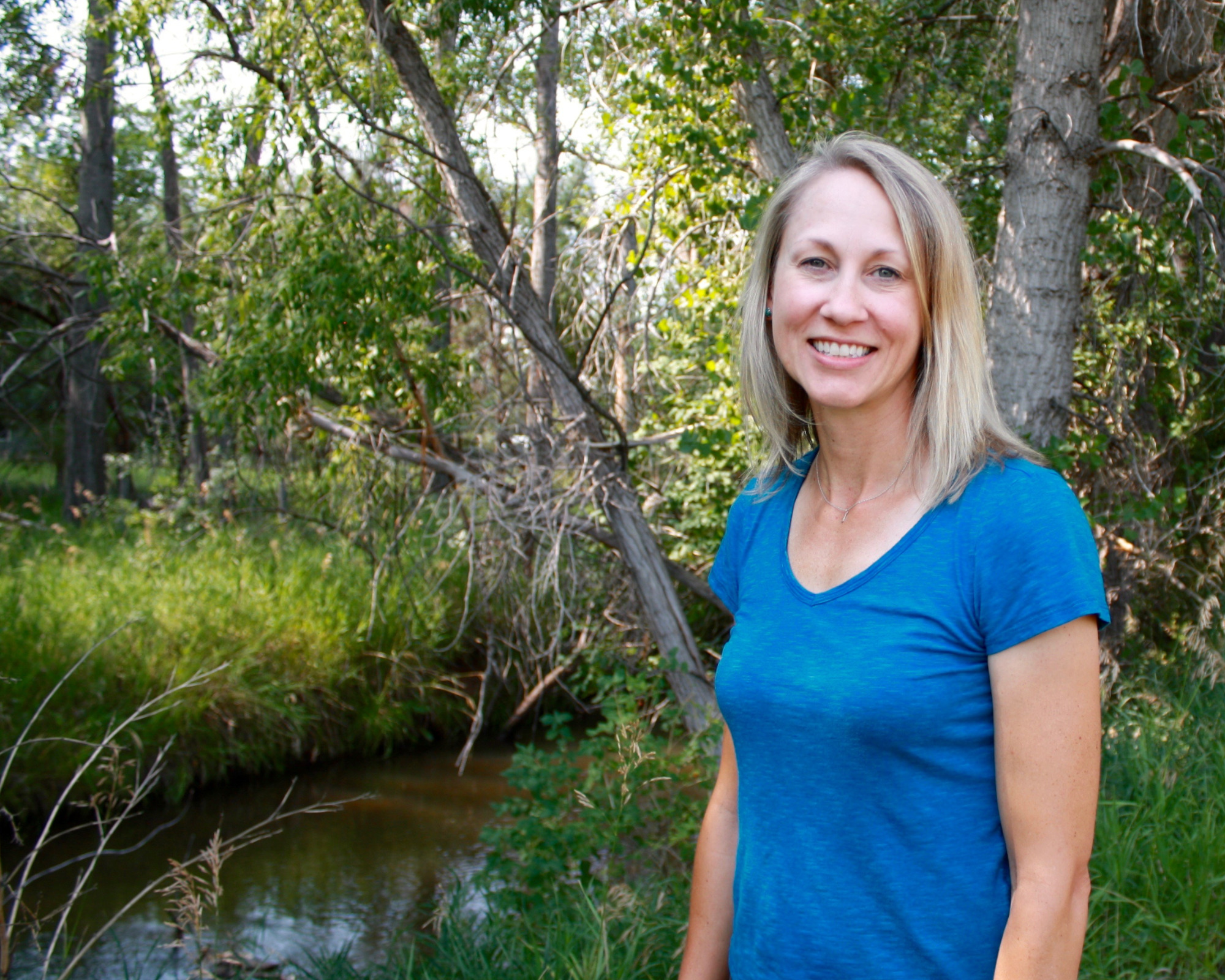 Casey is a true northern Colorado native. She graduated from Colorado State University (Go Rams!) with a degree in Exercise & Sport Science and then attended Regis University in Denver, graduating with a master’s degree in Physical Therapy in 1999.

Casey first joined Rebound in September of 2000. She specializes in pediatric and adolescent sports medicine and works closely with many local gymnasts on maximizing function and reducing overuse injuries. She became a Sports Certified Specialist in 2009 through the American Board of Physical Therapy Specialties. In 2011, she became Rebound’s general manager and has enjoyed splitting her time between the clinical aspects and business aspects of the practice.

Casey and her husband Mike have an awesome son Jack and the 3 of them love cheering on the Colorado State Rams, Colorado Rockies, and Denver Broncos! They all love riding bikes and are often found playing volleyball on the various courts in Fort Collins.